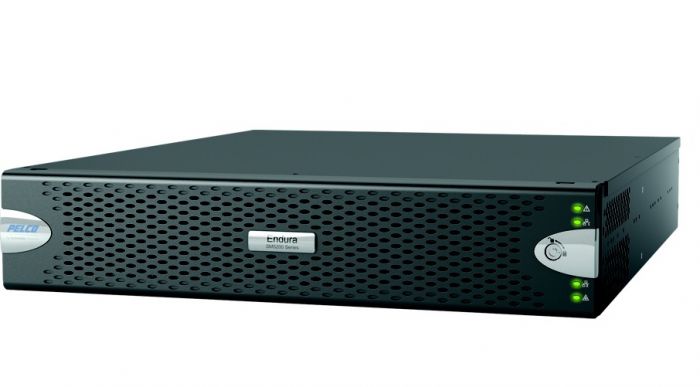 The SM5200-04P is a network appliance that serves as the system management component of the Pelco Endura system. It manages the discovery and registration of all Endura components and cameras on the network. When registering Pelco cameras and encoders, it acts as a secure key server. Acting as a secure public/private key exchange allows Pelco video encoders and cameras to securely sign compressed video. This can be used to authenticate video from the source as needed for law enforcement agencies or other evidentiary requirements. It monitors the health and functionality of all components on the network. As a management server, it hosts user rights and permissions. Credentials are authenticated with its database before allowing a user to log onto any Endura client. Endura clients work in conjunction with user configurations stored in it to expose functions and language preferences configured for each role and user account. This improves operator efficiency and minimizes training requirements. It can also interact with an LDAP server supported by Microsoft Active Directory for user authentication. It hosts the Endura Script Manager, allowing scripted responses to be executed on a given alarm condition, a programmed schedule, or by manual initiation. The unit also hosts an NTP server, enabling it to act as an NTP proxy between an atomic or GPS-based NTP server and the components on the Endura network. In the absence of an external NTP server, it can act as the time source for Endura cameras and servers; however, the system will be subject to time drift inherent with COTS servers. It also provides a DHCP server that can issue and manage DHCP addresses and leases for Endura components and cameras on the network. It is designed for the demands of a mission-critical surveillance system. To ensure continuous uptime, it is equipped with two solid state drives (SSD) containing the operating system in a RAID 1 configuration. In addition, redundant fans and the option of RAID 5 storage for exported video content provide insurance against hardware failures that could compromise data integrity. Dual Gigabit Ethernet network ports allow it to act as a proxy between two networks, enabling network administrators to manage the impact of surveillance video on shared network links. Network port 1 is available for Endura network traffic. Network port 2 supports IPv6 and is used for remote access only.

"
Specifications
Videos
There are no related videos.
Reviews
Q&A 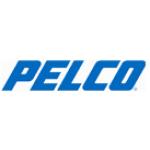