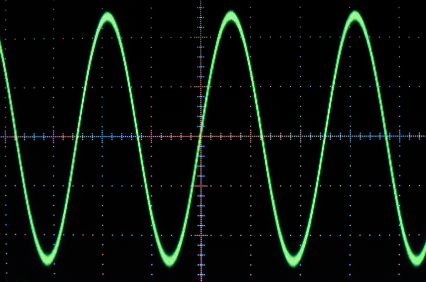 Wavelet Resources are compendiums of online research papers useful to wavelets and their various applications to field such as mathematics, physics and engineering. Wavelets are waveform bounded in frequency and duration, which provides an alternative to Fourier transforms. They can be constructed with rough edges to meet with present technological signals. Such as being able to effectively approximate, and recognize the whorls of fingerprints or thumbs.

Wavelets are constructed according to scale. They function to satisfy certain mathematical requirements and to process data at different scales or resolutions. They also provide users with functions that are ideally contained in finite domains. It uses analysis procedure to initiate a wavelet prototype. Their Frequency analysis is performed with low-frequency version of the same prototype, while a temporal analysis is generated from a high frequency version. Apart from mathematics, physics and engineering, other applied fields that make use of wavelets are nuclear engineering, acoustics, neurophysiology, computer graphics and music.

Wavelet software consists of wavelet transform, a software device which is meant to replace Fourier transforms, due to its efficiency and reliability. It provides broad resolution representation by analyzing functions. The application of wavelet transform to sound, security alert and thumb or finger descriptions provides an effective measures to improve signals, because the information gathered from it are stored for references.

The wavelets IDR center is an institution that uses the principle of redundant representatives to develop new wavelet theories and technologies. It is aimed at reaching, and creating ideals to serve as a national center for the development of wavelet.

Wavelets resources and information are vital because, they act as useful guide to acquire knowledge about wavelets, wavelet forms, uses, types and limitations.