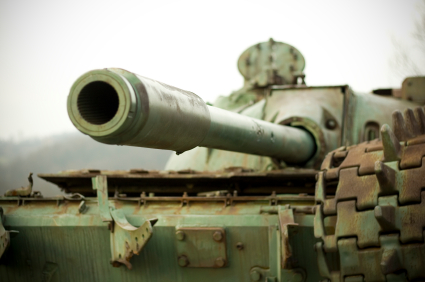 The Cold War was a period of intense political pressure and turmoil that affected a variety of different countries including Germany, Russia and the United States. The name comes about from the fact that it wasn’t actually a war in the sense that there wasn’t any real fighting between the countries. It continued until well past the 1980s, with all sides using sneaking tactics in terms of espionage.

This was before the use of surveillance cameras, but countries did their own way of spying. Countries sent spies into other countries where they set them up with new identities and backgrounds. Those individuals assimilated themselves into the culture and passed along secrets. They also used emerging technologies as a way of spying on their perceived enemies.

While security camera systems weren’t used, countries did use planes and satellite for their spying needs. Many of these ideas were kept secret for years and only revealed in the last decade. Satellites were stationed directly over important operational bases and recorded the conversations of those inside. The Cold War faded during the 1970s, but reemerged in 1979 when the Soviet Union invaded Afghanistan. The Cold War officially ended in 1991 when the former Soviet Union disbanded, breaking into a number of different countries.