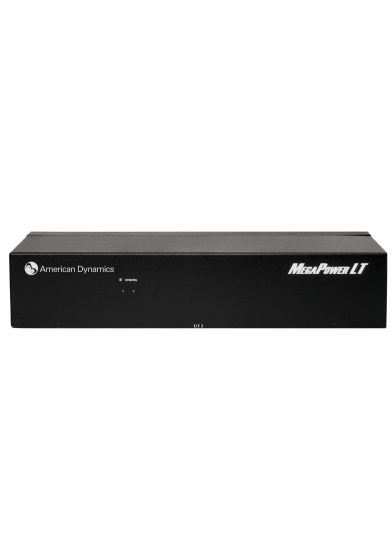 American Dynamics MegaPower LT matrix switcher systems are designed to satisfy the needs of small scale installations. The system is available in 16 and 32 input models and supports American Dynamics MegaPower 1100, ADTTE, AD2089, and ControlCenter 200 and 300 keyboards. MegaPower LT is fully compatible with the SpeedDome series of programmable dome cameras. It supports the highly reliable ADnet RS-485 communication protocol as well as SensorNet and digital AD-Up-The-Cable (AD-UTC) protocols. These protocols enable you to “ping” the dome to verify communication. In addition, the DirectSet feature allows you to quickly change dome camera settings. MegaPower LT supports standard dome features such as presets, patterns and auxiliaries as well as “views” which allow an operator to call a camera/preset or camera/pattern with a single command.

This small versatile system can be mounted virtually anywhere—in racks, on walls or even under a desk. It supports the robust features you would typically expect in a high-end system including partitioning, priorities, sequences; and includes a robust alarm-handling package. In addition, you can network up to three MegaPower LT systems to form a distributed system. MegaPower LT is also easily integrated with other security system components through the American Dynamics standard RS-232 keyboard protocol. 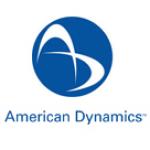