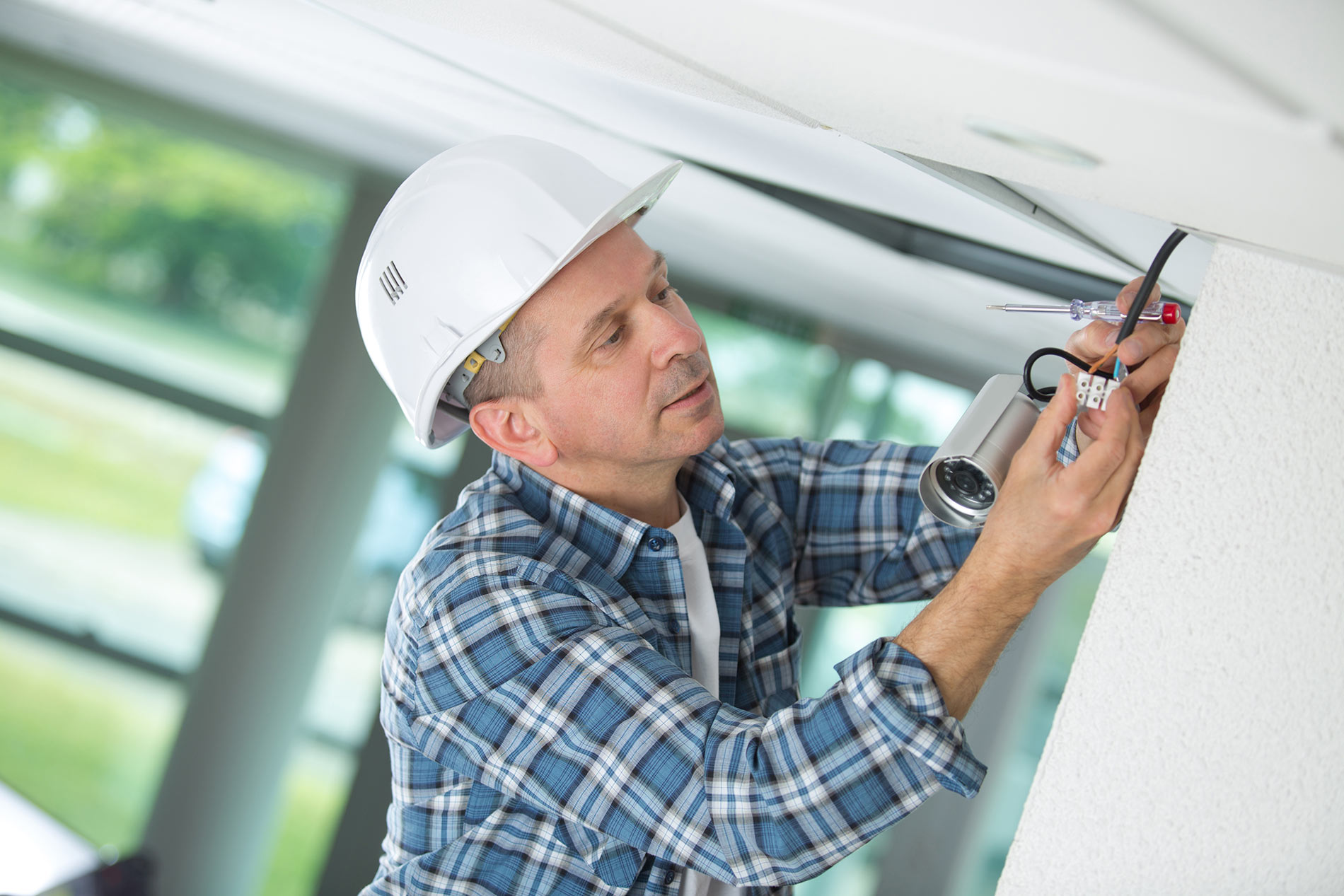 Ronkonkoma, N.Y.—As a direct online reseller of security products, one would think Surveillance-Video.com is at odds with the installation channel. Not true. “About 25 percent of our customers are straight-out installers in one fashion or another,” said Howard Geschwind, sales director at Surveillance-Video.com, “maybe a networking installation company that’s crossing over or a just straight security installation company, even ADT and those guys, they’re customers of ours.”

In an effort to support those kinds of customers, Surveillance-Video.com has launched an installer referral program, whereby installers can apply for inclusion on a list of eligible installers that will be considered when an end user asks for help. And they ask for help a lot.

“It’s about 50/50,” Geschwind said. “Half will say they’re pretty techie and the other half will say, ‘I need the installation done, how can you help us?’ … So, instead of just saying, ‘Go open your local Yellow Pages,’ we thought it would be a much better idea to have the dealers register with us, and this way when we refer them out, it’s not just anyone. We’ve seen they have a license number, how many people they have, where their locations are. We know who these people are.”

And those 50 percent of end users who think they can do it themselves? “At least half of those guys will call us back after they’ve tried it themselves,” Geschwind said. This has been exacerbated by the economy, he theorized, as small businesses, particularly, try to save money by doing it themselves. “Then they’ll call back and say, ‘I’m way over my head,’” Geschwind said.

Eventually, Surveillance-Video.com may incorporate end user rankings as it makes referrals, but that’s not currently in place. “I don’t really want to be checking up on dealers,” Geschwind said, “I want to be supporting them as partners. But, if a customer has a problem, they’ll let me know about it. Believe me. They’re not shy.”