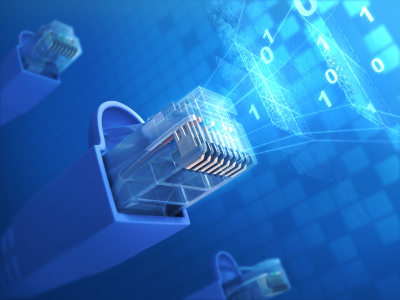 A packet sniffer is a wire tap program that eavesdrops on network traffic by plugging in to the computer networks. Sniffing allows someone to snoop on the interaction between computers just as with a telephone wiretap. Network wiretap programs have a special feature called protocol analysis to decode computer conversations which are in binary format. Sniffing can be done in any network connection because most of the networks use shared media. This type of sniffing is known as promiscuous mode. At present, switched technology is preferred more than the shared technology, in which sniffing can be done by tapping into the wire.

What is the purpose of a packet sniffer?

A packet sniffer helps users to watch network traffic on the network interface, which is connected to the host machine. This sniffer program can watch UDP, TCP, IP, ARP, ICMP, RARP, and also monitor port specific traffic. At present, is mostly preferred by hackers for their own purpose and passive sniffing is used to find the gateway of any unknown network. The output of all sniffed URL’s can be requested from HTTP traffic in Common Log Format. A packet sniffer provides random MAC addresses to the local network to facilitate sniffing. Packet sniffers use fault analysis systems to find network problems, performance analysis to find bottlenecks in the network, network intrusion detection system to trace hackers, and network traffic logging to make logs.

How does a sniffing wiretap work?

An Ethernet is built with a shared principle, where all machines in a local network are connected with the same wire and network traffic that can be watched by all machines. Ethernet is made with a filter to ignore traffic that doesn’t belong to it, by comparing the MAC address. The filter in the Ethernet is turned off by a wiretap program through Network Interface Card (NIC) and puts the Ethernet in promiscuous mode. Thus packet sniffer eases eavesdropping on network traffic in the same wire.

How can I defend myself against packet sniffers?

How can I detect a packet sniffer?

Here are a few techniques that detect sniffers and can be included in security audit tools: