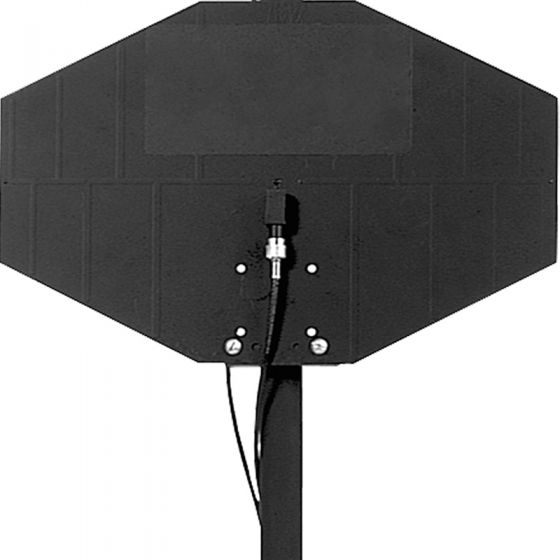 The ALP-700 from KJB is an Acoustic Leakage Probe. It is used as an accessory for the CPM-700 pictured.The CPM-700 is a broadband receiver designed to detect and locate all major types of electronic surveillance devices including room, phone, body bugs, video transmitters, and tape recorders.With the help of ALP-700, the operator can determine the liability of acoustic leakage by placing the ALP-700 against structural objects such as walls or windows. 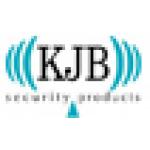 SKU
ALP-700
Availability: Out of stock